Charles-Alexis Masse, the passion of being a plumber

After 10 years as a plumber in several residential and commercial companies, Charles-Alexis decided to found Pure Plomberie from his garage with only one service truck and a few customers.

While working with other plumbing companies, he noticed that customer service was not always a priority, that some companies did not have uniforms or literate trucks. That the myth of the plumber, fat, dirty, badly dressed with his buttocks in the air, was still present despite everything.

Pure Plomberie has managed to almost double its sales every year since its creation and today has several employees, a warehouse, two business offices, several service trucks and more than 8000 customers.

« I wanted to come in with a new approach, to give a different, easy, clean service. To give the customer the feeling that we are going to take good care of them. » 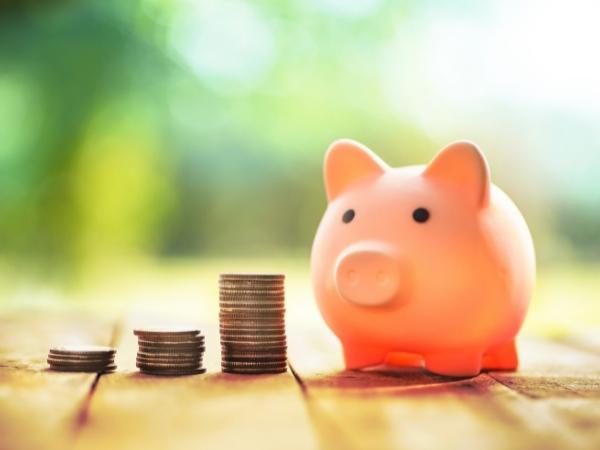 By partnering with Financeit, a Canadian company specializing in consumer credit management, we want to give our customers the benefit of recognized expertise in plumbing while sparing them the worry of making payments.

By filling out a simple online form, you will quickly know if your application is accepted!

Fill out an online application

We are here to help you plan your project!

We are here to help you
plan your project!

We are here to help you
plan your project!

We are here to help you plan your project!